Join NJSS for a virtual meeting with governor phil murphy

Scroll to bottom to RSVP. 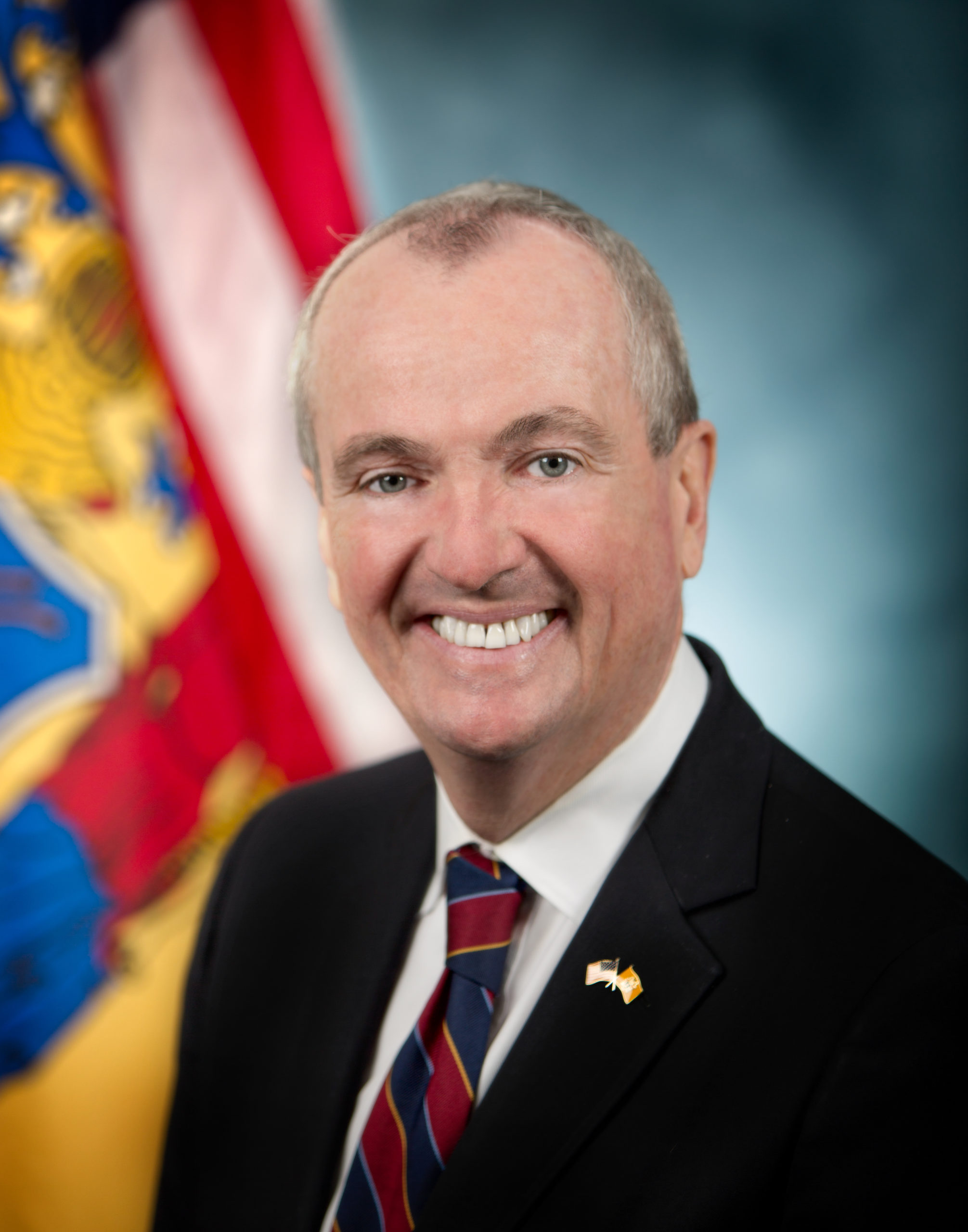 Governor Phil Murphy was elected in November 2017 as the 56th Governor of New Jersey.

A graduate of both Harvard University and the Wharton School, Governor Murphy had a successful career in finance before being named U.S. Ambassador to Germany by President Barack Obama in 2009. Governor Murphy's leadership experience has certainly been an asset to New Jersey during the COVID-19 crisis, as New Jersey was one of the states hardest hit by the pandemic.

The Governor and First Lady Tammy Murphy raised their family in Monmouth County, including their kids Josh, Emma, Charlie, and Sam. They have two dogs, Ginny and Lulu, a bird named JoJo, Theo the hamster and WNBA the goldfish.

We are excited to hear from the Governor and appreciate him taking time out of his busy schedule to speak with the New Jersey State Society!