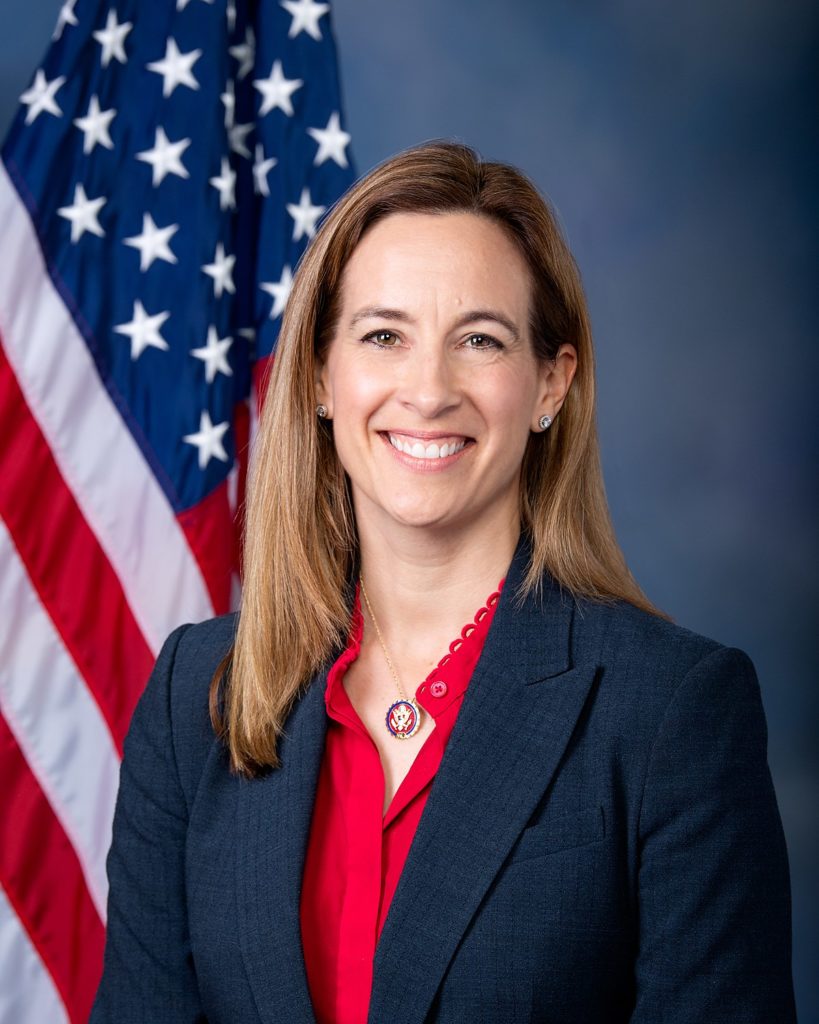 The Congresswoman attended law school after leaving the Navy in 2003, earning a degree from Georgetown University. She worked as a lawyer and eventually joined the U.S. Attorney’s Office in New Jersey.