Scroll to bottom to RSVP. 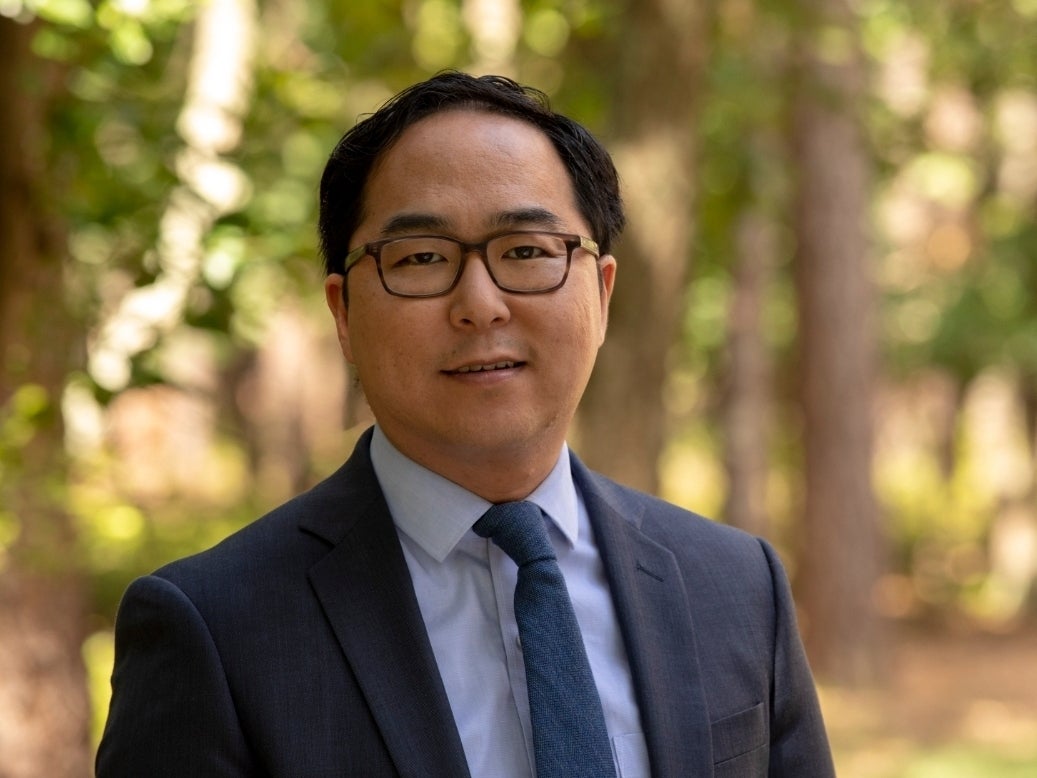 Congressman Andy Kim was elected to the U.S. House of Representatives in 2018. He represents the Third Congressional District of New Jersey, which stretches from the Delaware River to the Atlantic Ocean encompassing most of Burlington County and parts of Ocean County.

Congressman Kim grew up in South Jersey, the proud son of Korean immigrants. His father and mother raised Andy and his sister in South Jersey because of the top notch public school system and safe communities. Andy attended public K-12 schools and credits the quality of his education with helping him become a Rhodes Scholar and leading national security expert.

Andy is a dedicated public servant, who believes service is a way of life. He worked as a career public servant under both Democrats and Republicans, and served at the Pentagon, State Department, the White House National Security Council, and in Afghanistan as an advisor to Generals Petraeus and Allen.

He currently lives in Burlington county with his wife and two boys.